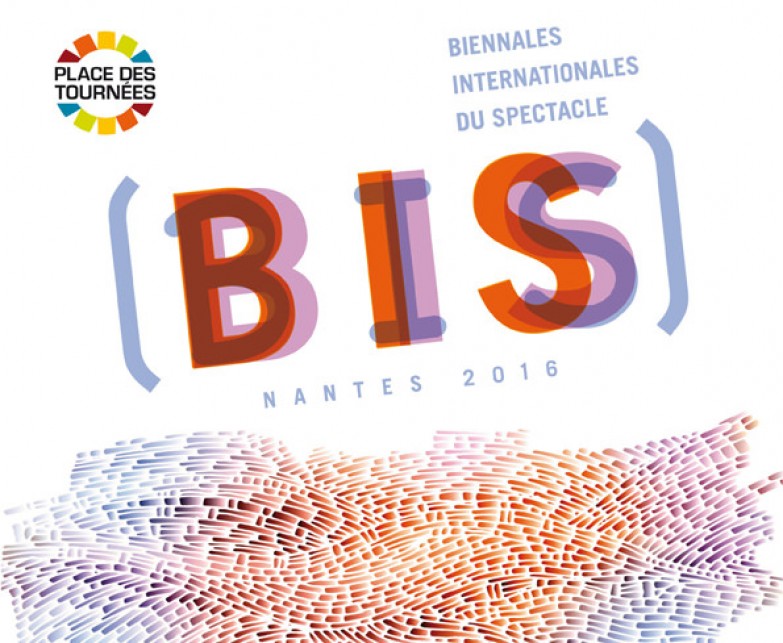 International Biennials of the Show – The event of show professionals and cultural actors .

Biennials of the Show

Originally created by La Scène magazine, which is celebrating its 20th anniversary, the BIS has become “the” gathering dedicated to the world of live performance and culture. It is recognised as the must-attend event, unequaled internationally. It offers theater, dance, music, street performance, circus arts, etc.